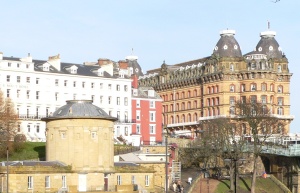 A new display case featuring material about the Mesolithic site of Star Carr is due to go on public display in February 2016 at Scarborough’s famous Rotunda Museum. The artefacts will be all existing material from the Scarborough Collections which have been out of the public gaze in the storerooms in recent years. They will give a glimpse into the life of hunter gatherer humans in the Vale of Pickering. The Rotunda, designed by ‘Father of English Geology’ William Smith is looked after by Scarborough Museums Trust. The welcome return of a public Star Carr display at The Rotunda will enable some of the remarkably preserved 10 000 year old animal bone and plant remains from Star Carr to be inspected by the public at large. We look forward to the opening of the new exhibit.

Recent material, including that from the last digs at Star Carr in Summer 2015 is being conserved and analysed in York, where there is access to specialist facilities and techniques demanded by the much more degraded and fragile recent finds.

Full of fascinating objects, the Rotunda Museum is home to Gristhorpe Man, a unique Bronze Age skeleton found near Scarborough buried in a tree trunk, the best example of a tree burial in the UK. There is also the Speeton Plesiosaur, a fantastic marine reptile from the Cretaceous period, found near Filey. The most important prehistoric artefacts are the bone and vegetable items from the Star Carr and Flixton Carr sites. Scarborough has one of the 21 red deer frontlets excavated at Star Carr in the 1950s by John Clarke which have been dated to c.8000 BC. 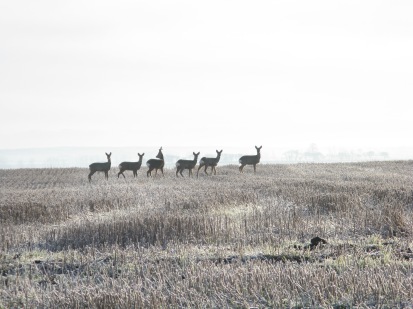 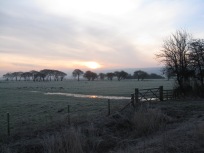 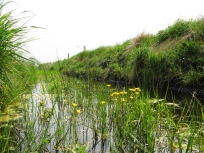 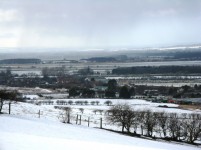 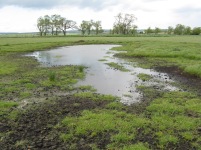 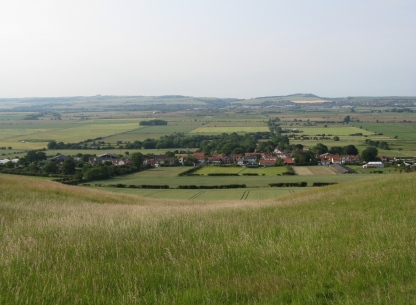 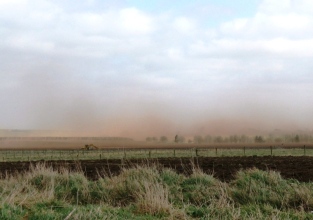 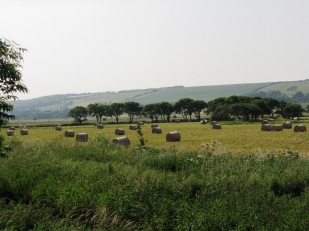 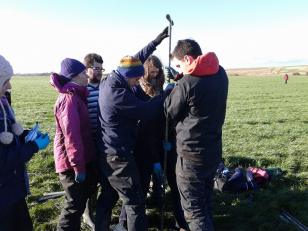 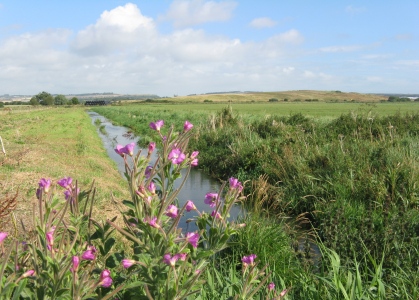 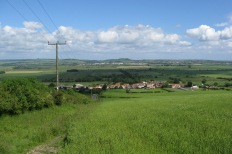 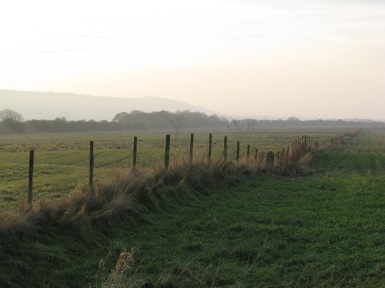